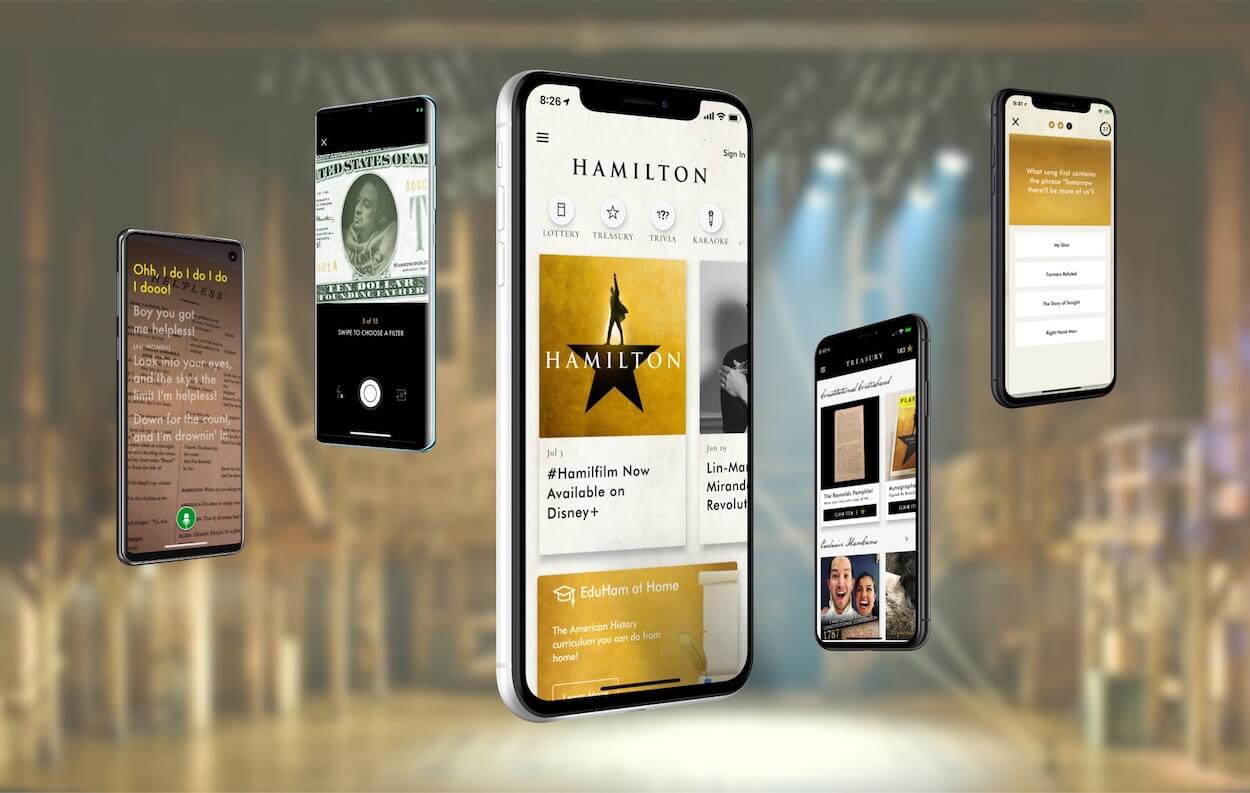 Hamilton, one of the most successful Broadway musicals of all time, tells the story of the American Revolution with a fresh, radical, and critically-acclaimed approach. When Hamilton needed a mobile app, its development team and process were equally revolutionary. The first major commercial app built with Flutter, the Hamilton app started the Flutter revolution.

The Hamilton app was built by the founding team of VGV while at (now shuttered) Posse, and Hamilton was VGV's first client.

Taking a Shot With Fans

Due to the Flutter’s incredible productivity, the Hamilton app was able to launch on both iOS and Android in just three months with a long list of features — the Hamilton daily ticket lottery, HamCam camera filters, news and info, in-app ecommerce merch store, and more. It was important to the show that all users have an equal experience and it would have been impossible to deliver the scope of features on-budget without Flutter. 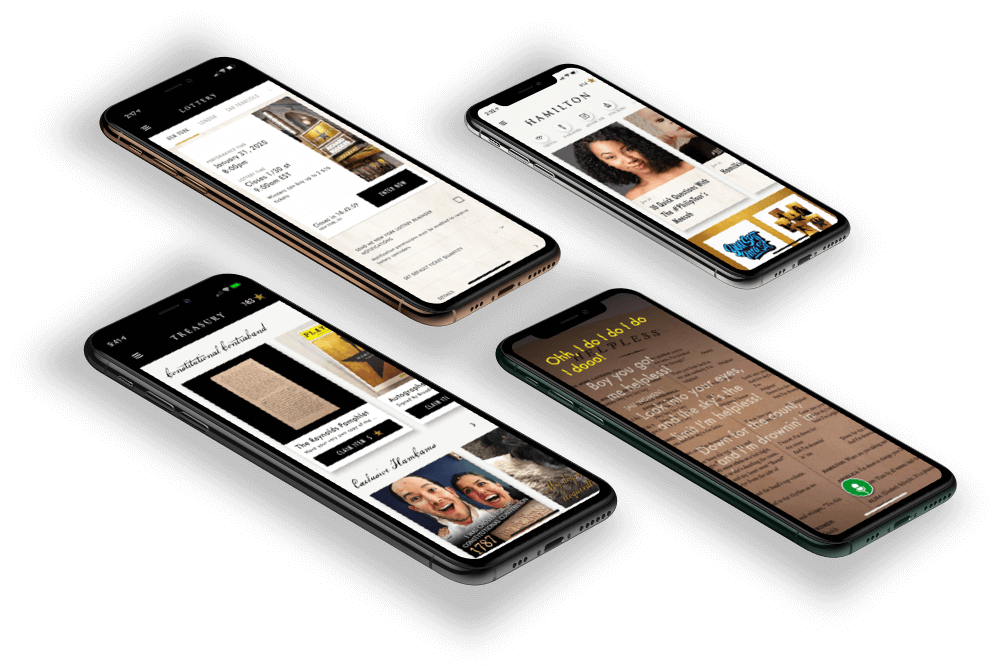 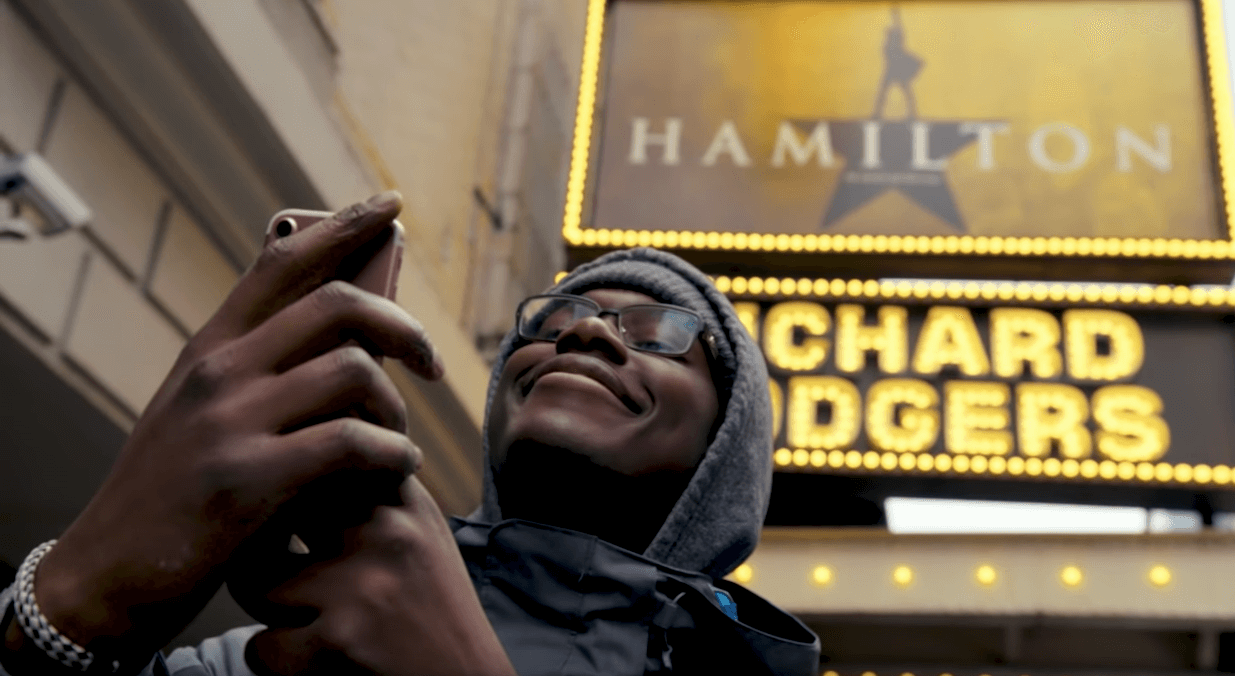 In addition to visiting the web app directly, users could access it through the interactive I/O Adventure

As an early adopter for the Firebase backend infrastructure platform, the Hamilton app blazed new trails with serverless computing. While less-recognized compared to its early use of Flutter, the Hamilton app was also one of the major apps to be built entirely on Firebase and Google Cloud Platform. 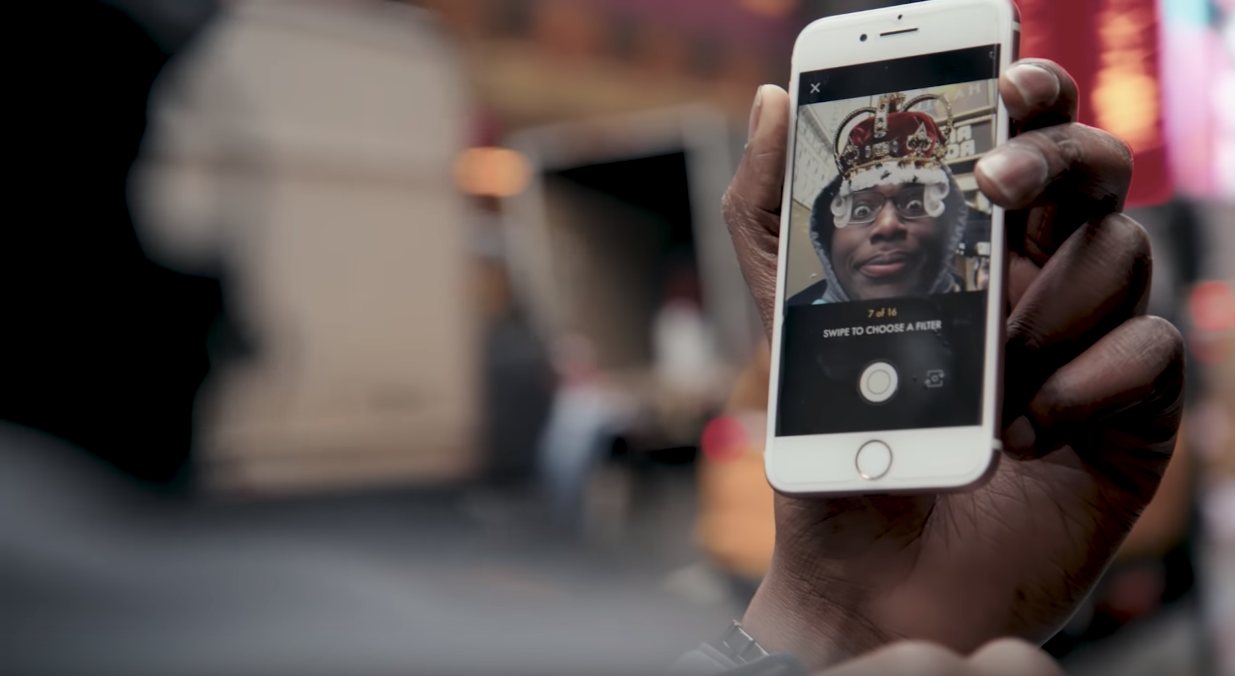 "The VGV team created an unprecedented experience for Hamilton fans and has been a trusted partner since 2017. There’s no better team to help us give our fans incredible ways to connect with the show."

Gone are the days where early teams have to build for iOS or Android, or otherwise reduce the list of features ready for launch. VGV uses Flutter to do more with Hamilton’s available resources without compromising the user experience.

Rising Up With Flutter

As the premier Flutter development team in the world, VGV continues to provide Flutter with the best in Flutter development. Just like the show, the app that started the Flutter revolution is the longest-running and most successful Flutter app in production.

Hamilton: An American Musical is the hottest and most successful performance running on Broadway, winning 11 Tony Awards, a Grammy, the Pulitzer Prize in Drama and countless other awards. Since 2015, Lin-Manuel Miranda’s masterpiece has been the most sought out and hardest to get tickets, so the creative team sought to develop a mobile app to streamline entry in the daily ticket lottery. With inclusivity as core to its values, Hamilton wanted to provide the best mobile experience regardless of a user’s device — a perfect fit for Flutter. 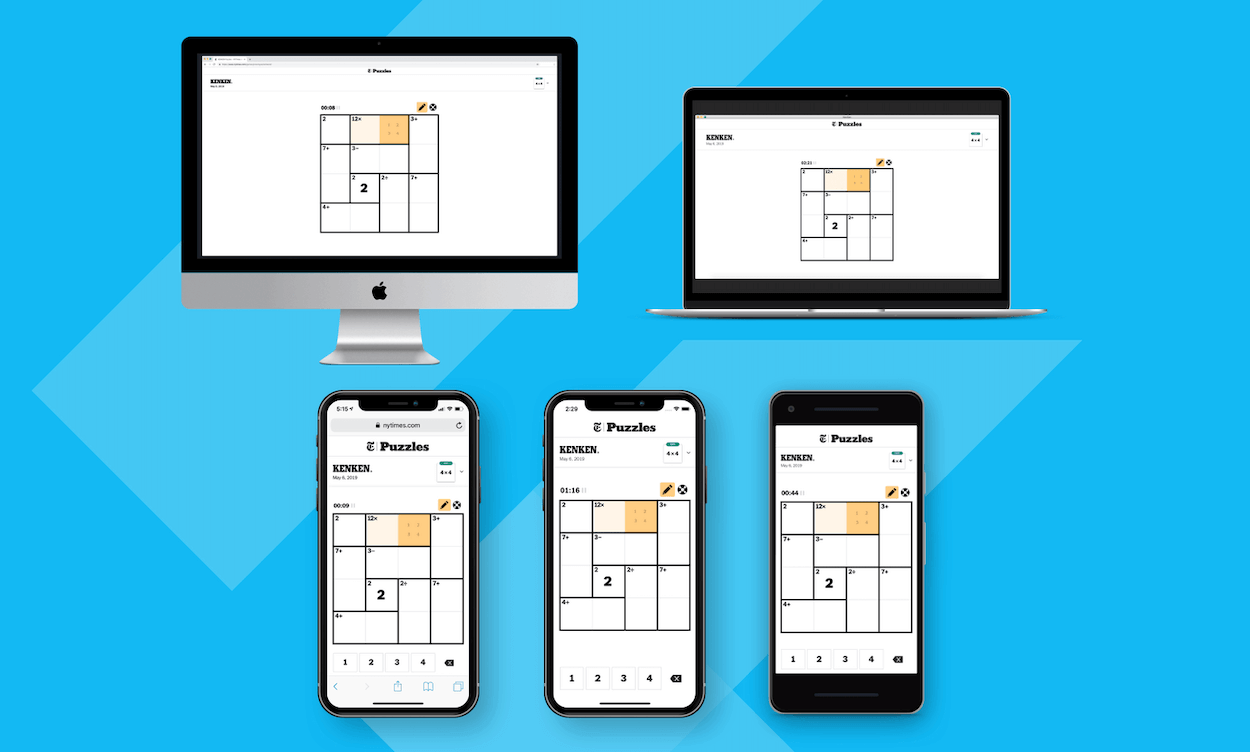 Working with the incredible teams at the New York Times and Google, we created a multi-platform KENKEN game that showcases the power of Flutter on the web.
Read more → 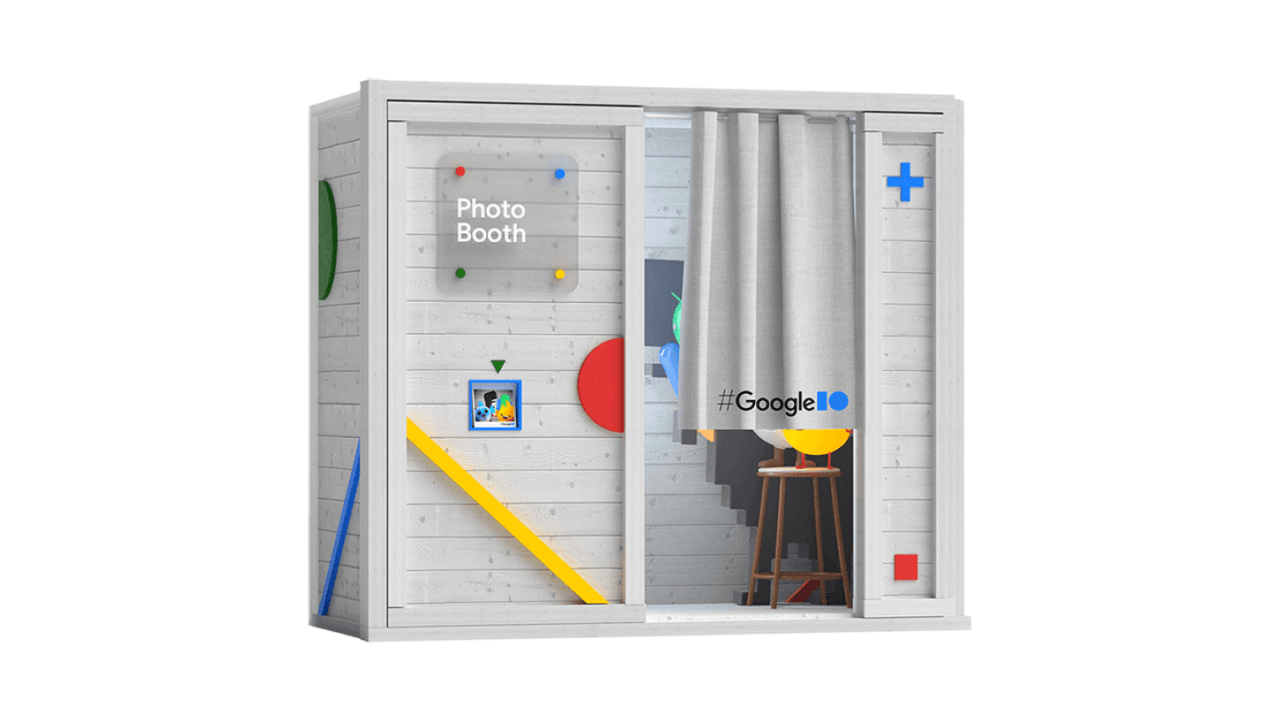 We partnered with Google to build an interactive photo booth experience for Google I/O 2021 using Flutter and Firebase.
Read more →