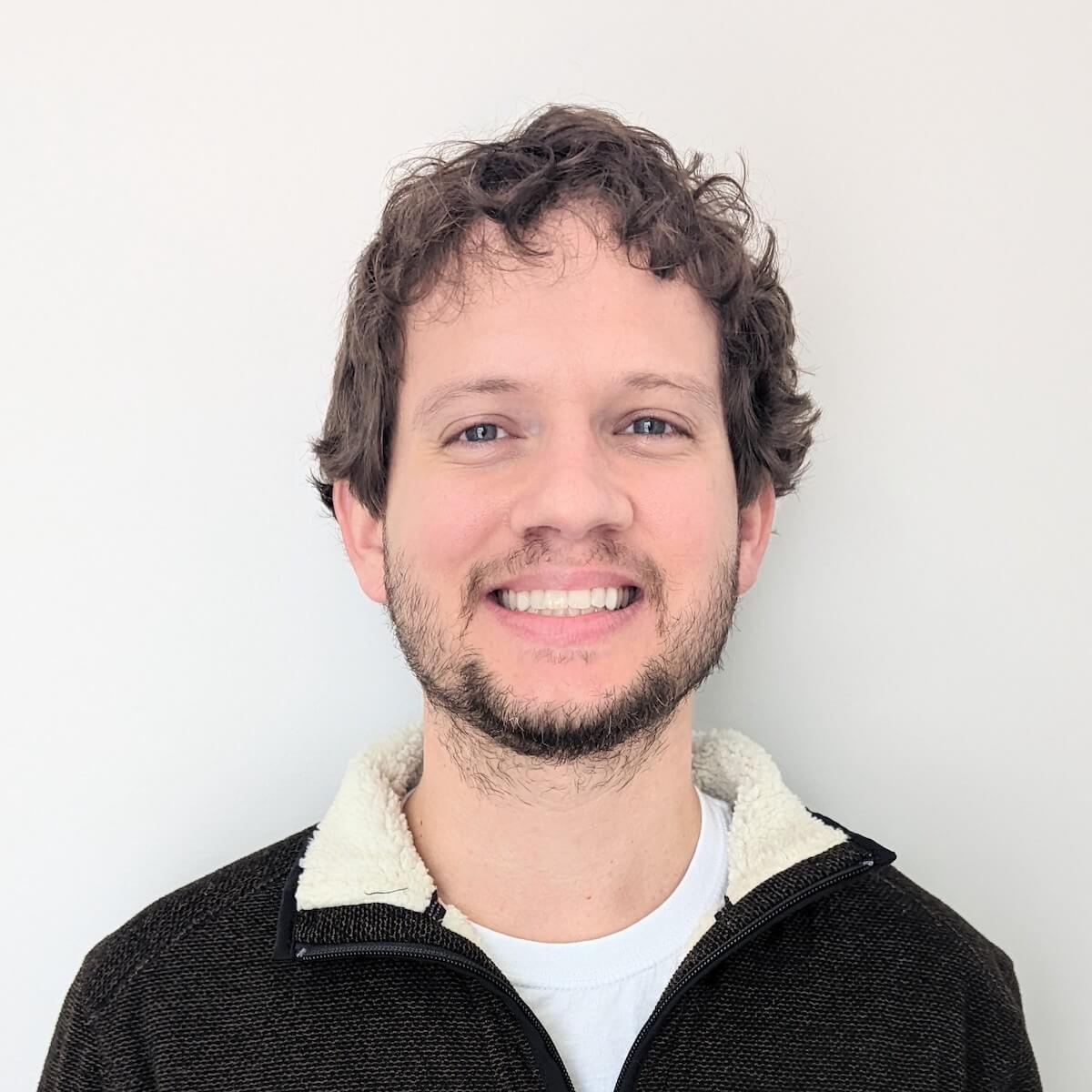 Mark is a Senior Flutter Engineer whose passion for mobile app development began when he bought his first Android phone in 2010. He previously worked at Aloompa where he developed apps for some of the world’s largest music festivals and events, and led the transition from two mobile development teams to one using Flutter. Mark is a co-organizer of the Google Developer Group in Nashville, TN.

I hope to someday ride Space Mountain with the lights on.

Mark Fairless
There are no published blog posts by this author yet.
‍
Visit our Very Good Blog »