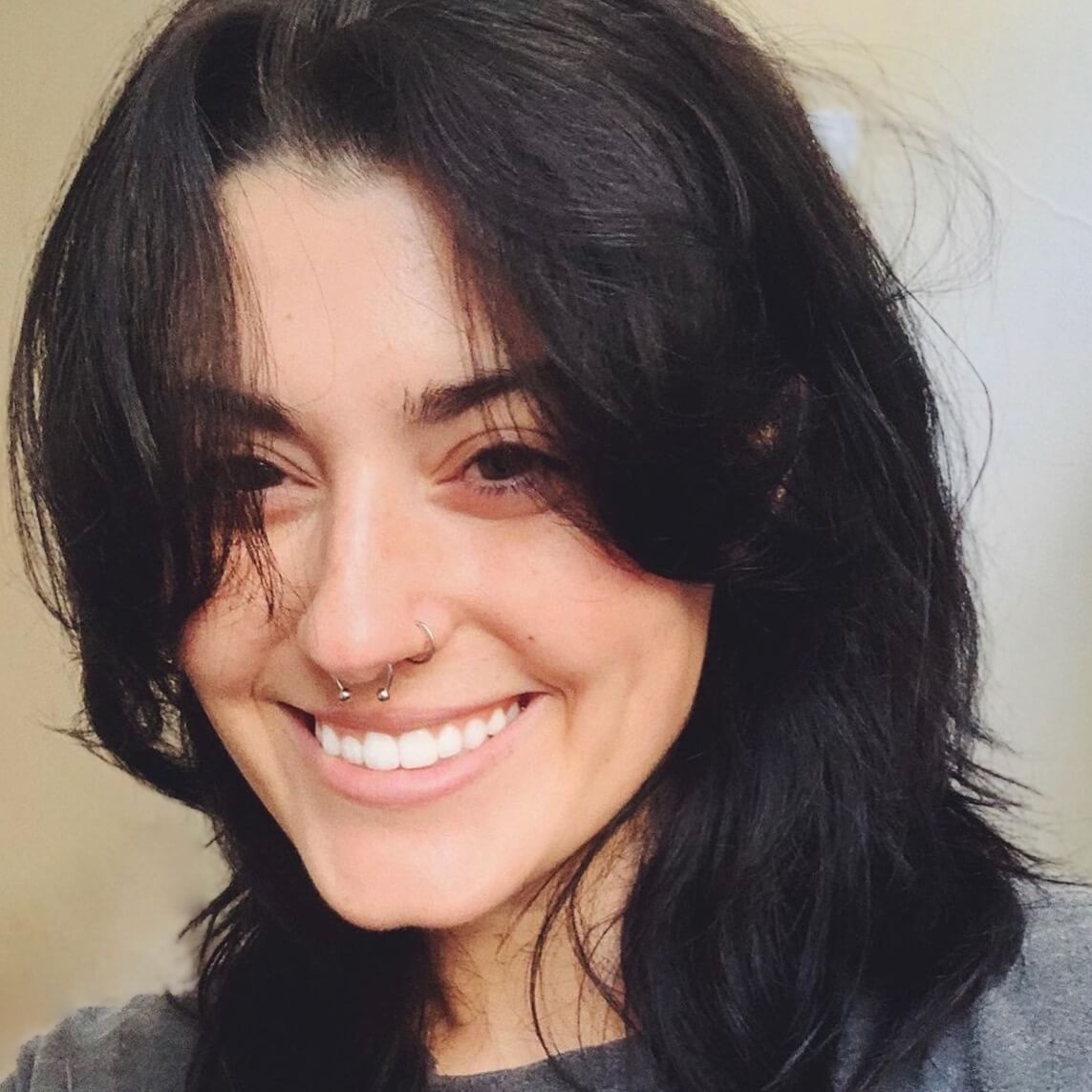 Kenzie is a Software Engineer who learned how to code and was first introduced to Flutter while working within an early stage SaaS startup in Cincinnati. It is there that she also took on the roles of a Graphic Designer, UI/UX Designer, and Graphic Illustrator before the company expanded from its original team of five.

I am excited to contribute to building exciting and unique user experiences, and learn from the best in the Flutter community whist working on different projects.

Kenzie Shimrock
There are no published blog posts by this author yet.
‍
Visit our Very Good Blog »