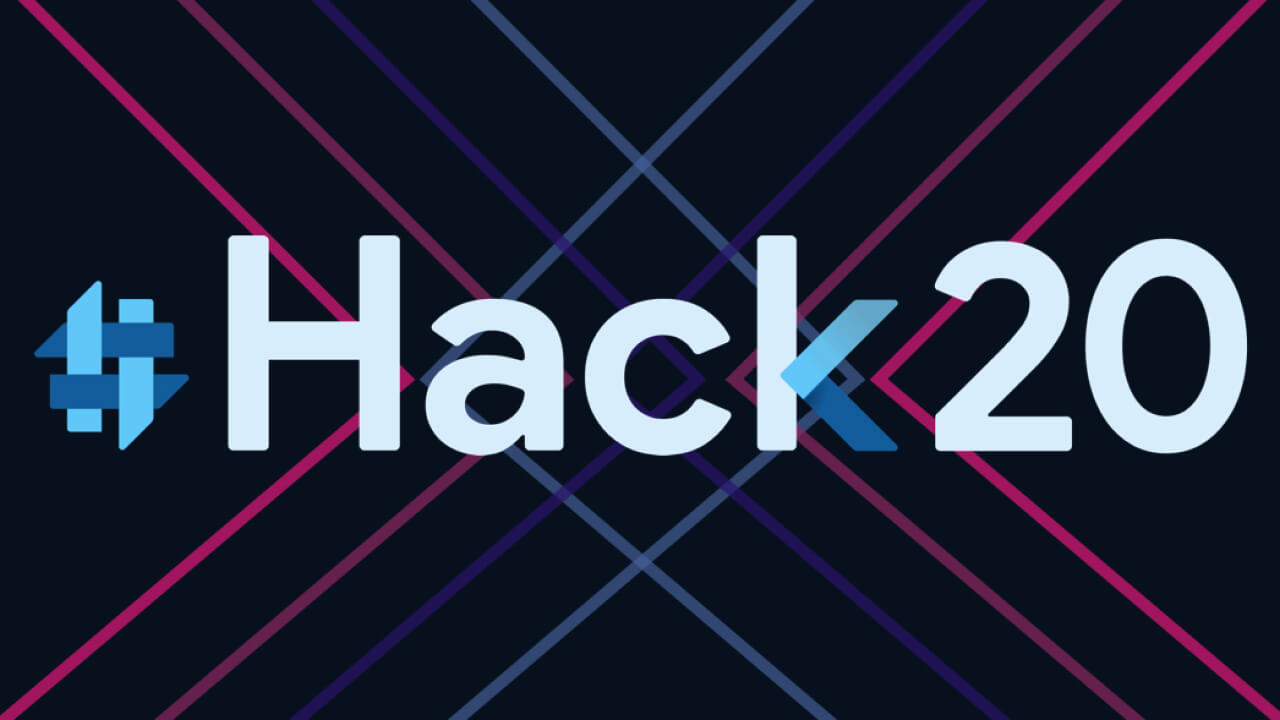 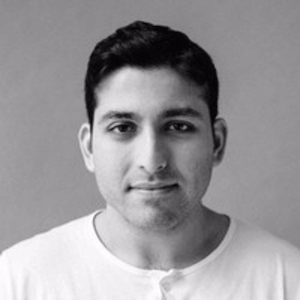 The Flutter Community inspires us every day, and this year’s community hackathon was no exception.

Following Google’s very first Flutter Day, we helped organize #Hack20, the world’s largest Flutter hackathon — this time entirely online on June 27-28. While we were disappointed that we couldn’t gather with the community in person, we were heartened by the turnout and enthusiasm as developers across the world logged on to build some awesome projects.

Over 2,400 participants joined #Hack20 and collectively created 250 Flutter projects to address this year’s themes: saving the planet and building a cyberpunk future.

In addition to serving as one of the many sponsors of the hackathon, we at Very Good Ventures thought it was important to contribute our time and developer skills to the event as well. Members from our team collaborated with Google Developer Experts that lead Flutter Communities around the world to organize the event — including building a registration, submission, and voting system in just two weeks!

Accomplishing these tasks was not easy — from getting the word out, to building a website (using Flutter for web, of course), to dealing with changes on the fly — but it was certainly worth it. Here’s how we banded together to pull it off:

The best hackathons are collaborative spaces to learn, meet new developers, and build exciting products. We were committed to achieving this level of interaction virtually for the Flutter Community during Hack20.

We scheduled six live stream sessions, including the Hack20 Opening Ceremony to go over this year’s themes, guidelines, and voting process. The other sessions ranged from Flutter tutorials to Q&A sessions so that developers of all skill levels would be able to participate and create along with the community around the world.

Although it was a challenge to figure out how to coordinate the live streams with multiple speakers in different locations, we wanted to provide the opportunity for developers to gather together online. We used StreamYard for the speakers and the Flutter Community YouTube channel to broadcast the streams.

We provided 24-hour support to ensure that developers could focus on creating.

We also designated team members to moderate a handful of Slack channels for those seeking help over the course of the hackathon. The volume of queries was a bit overwhelming at times, but we did our best to coordinate answers and technical support. We also used these streams and channels to remind participants about submission instructions and the voting process so that everyone could be on the same page.

The hackathon wouldn’t be complete without the community choosing the winners!

We wanted to ensure that everyone had the chance to vote on their peers’ work. We asked all teams to submit a video highlighting their project, then developed a process for participants to rate randomly selected projects. After narrowing down the projects to the Top 20, we had participants vote again to determine the Top 3 Winners!

We are incredibly thankful for all the developers that showed up to Hack20 and built creative, thoughtful, and cyberpunk projects. We especially loved hearing all of the heartwarming stories from participants — such as a father-son team who bonded over Flutter and young developers building their first apps. We consider this year’s hackathon a success!

If you’re already looking forward to next year’s hackathon, you’re not alone! If we are fortunate enough to host in-person meetups for Hack21, the website can be refactored to streamline voting, host livestreams, and keep everything organized. But if we need to host online again, we’ve got the hackathon dashboard ready!

Check out this year’s Hack20 submissions and the hackathon dashboard here.

Sahit Penmatcha contributed to this article.