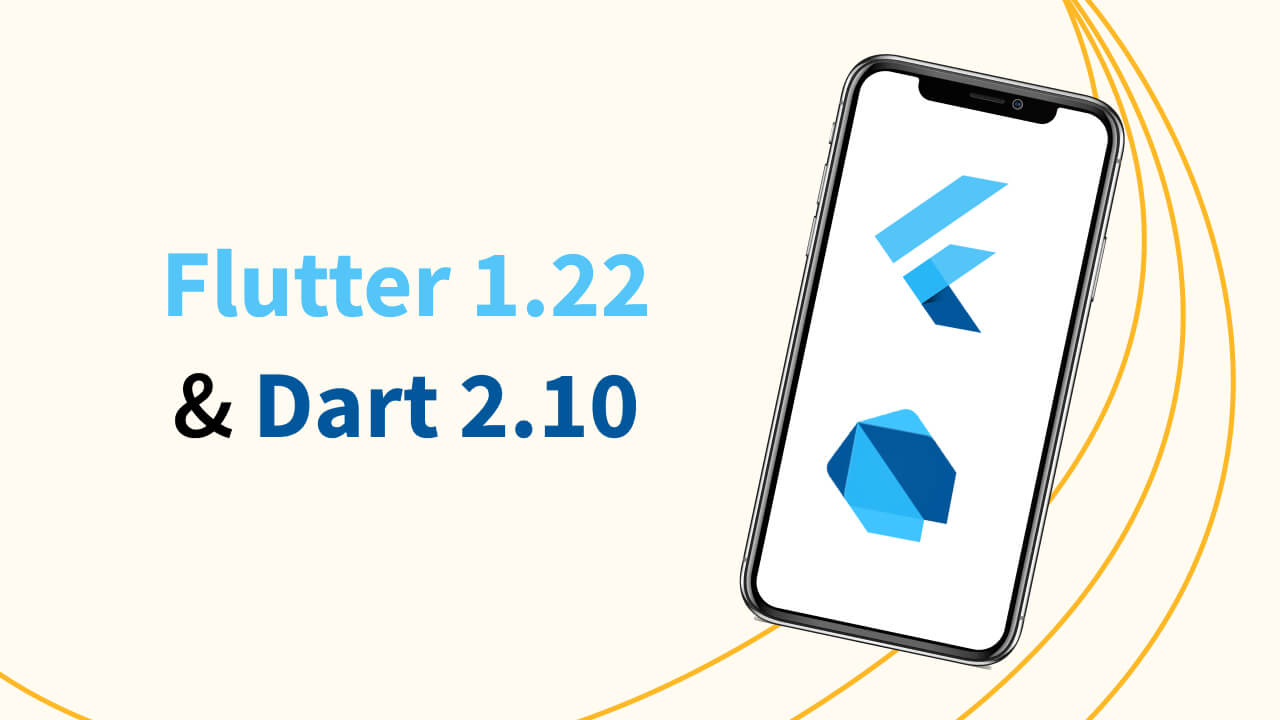 Last week the Google Flutter Team announced the release of Flutter 1.22! While not a major version update, it seems like a huge upgrade to the Flutter ecosystem.

It’s amazing how much has changed since their last update two months ago. Of course, we’ve been anticipating some of these changes for months, such as Navigator 2.0 and how the Flutter team would improve localization, so it’s exciting to see these come to fruition!

Below are some of the updates our team is most looking forward to exploring and using in production:

Overall, the upgrade from Flutter 1.20 to 1.22 should be relatively smooth, but make sure to clean your project and check your dependencies. There might be occasional deprecation warnings so make sure you understand all the changes in your code. As always, we’re looking forward to any future releases from the Flutter team!

Dominik Roszkowski and Felix Angelov contributed to this article.