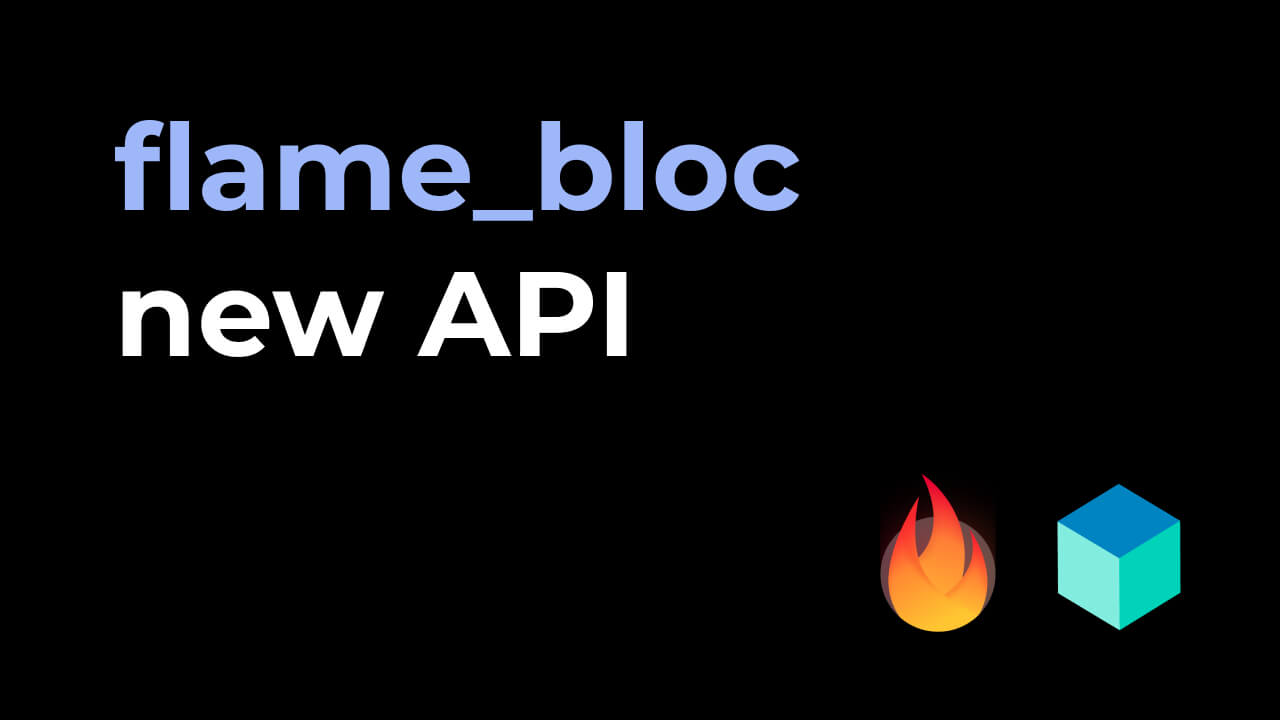 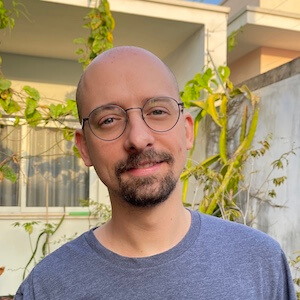 For Flutter developers, using a state management package is a helpful tool in building scalable applications. The same is true for games when it comes to managing game state.

In a previous blog, we wrote about how to use Flame Bloc to manage game state. The article provides code for a game prototype that demonstrates how you can use Flame Bloc to improve the separation of the game logic and communicate between game components and UI widgets.

Flame Bloc is a fairly new package. At VGV we used it most recently in I/O Pinball. While working on this project, we identified a few aspects of Flame Bloc that could be improved, which resulted in a new, revamped API. This article takes a closer look at some of these API changes.

Reasons to change the API

Although the above seems to be the conventional path for accessing a bloc in a Flutter app, in a Flame game, this isn't that simple.

To put it more simply, BuildContext is only accessible to a Flame game after its attachment lifecycle step and beyond. This was causing a bit of confusion from developers as that limitation wasn't always clear.

Accessing the bloc via BuildContext makes it difficult to scope blocs to a specific Flame component.

It is expected that people who are familiar with flutter_bloc would try to apply the same concepts and methods to flame_bloc.

This previously wasn't possible. The original flame_bloc API was quite different, as it was heavily based on inheritance instead of composition, which made the adaptation from flutter_bloc to flame_bloc difficult.

With the introduction of the new API, both inheritance and composition are available, so you can choose whichever style you prefer or fits better to the structure of your game.

Testing components that listen or access blocs was also quite difficult. Most of the challenges were due to how flame_bloc relied on BuildContext to look up blocs in the widget tree. This forced the use of widgetTest, even though no real widgets were being tested, which could get confusing.

Before 1.4.0, to access blocs inside a game, you had to either extend from FlameBlocGame or mix the FlameGame with FlameBloc. This would allow you to use the read method to read blocs from the widget tree, or you could add BlocComponents into the game, which would allow you to listen to state changes.

This approach was removed with the new API. Now to access a bloc within a game, the suggestion is to simply inject it throughout the game constructor (this will be shown in more detail later in this article).

So, let's say that we would like to manage the internal state of our PlayerComponent using a bloc. This is how our code would look:

Or, maybe we would like to split our player state into two: a PlayerState and a InventoryState. The above example could be transformed into:

As we mentioned before, you can't look up blocs from the widget tree anymore. If a bloc needs to be shared between a game and widgets, it needs to be injected somewhere within your game, then be provided down the component tree. We suggest doing this with the game constructor.

Let's take the InventoryBloc from above as an example. If we want to write an inventory panel on our game using Flutter widgets, this is how the code could look:

Previously, the ability to listen to a bloc on a component level was done through the BlocComponent mixin. Once you added that mixin to your component, you could override the onNewState to receive updates on a bloc.

Let's write an example with both approaches. Below we have an example of a component called PlayerInventoryController which is used to manage the player's inventory.

FlameBlocReader is a smaller mixin. Its usage is similar to FlameBlocListenable, but it is meant to be used on components that need to access a bloc without having to listen to it. For example, it can be useful for components that just need to access the state of the bloc on load, or even more common, to trigger events on the bloc.

Take a look at the following projects for examples on how to use Flame Bloc:

The future of Flame Bloc

The old Flame Bloc API will continue to exist (as deprecated) for the foreseeable future, so you will have time to migrate your code.

Active development on Flame Bloc is on hold. The goal for now is to test its features, gather feedback, and improve what needs to be improved or fix what needs to be fixed. Any insight is valuable so feel free to always send us your thoughts and ideas!

Check out the flame_bloc package on pub.dev.
Tags
No items found.