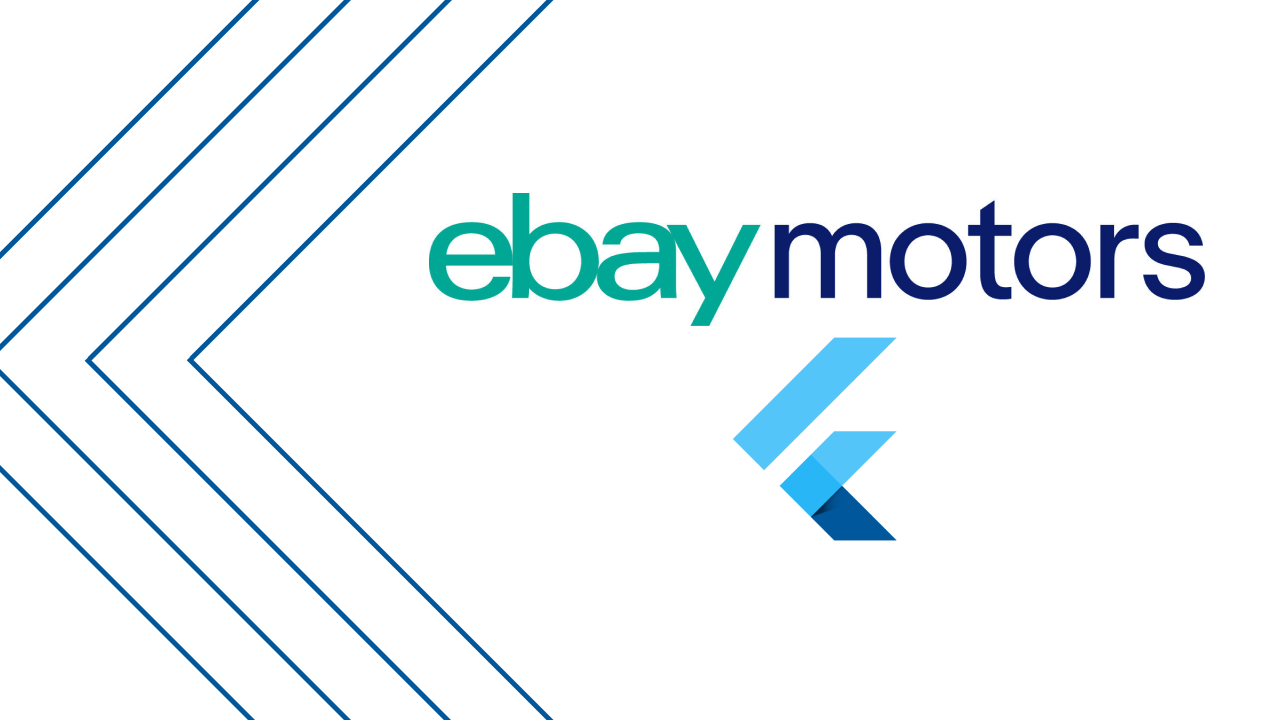 Earlier this week, eBay Motors posted about their experience building out an Android and iOS experience for buying and selling vehicles on eBay. As we read, we found ourselves nodding along in confirmation about their experience using Flutter — that it is faster, makes developers happier, and is the best cross-platform mobile development solution available.

Here are some of the moments that resonated with us:

"Our first beta was in our CEO’s hands within three months of receiving our first product requirements, and a few months later we released our app to the public."

We are constantly amazed at how production times can shrink to a matter of weeks with Flutter. Ask any developer using Flutter and they will tell you that it is fast. So fast that teams can build out features quicker than ever before and roll out apps to Android and iOS at once, in turn speeding up the development process.

"We had to take two teams, from different backgrounds with different approaches to solving problems, and bring them together into one cohesive unit."

Flutter fundamentally changes the development process — for the better. We too have seen that companies adopting Flutter can also experience a cultural shift for teams that are used to working within discrete native silos. But powering through the adjustment period brings the immeasurable benefit of forming one cohesive engineering team focused on the goal of delivering quality software.

"We informally surveyed the team to help validate our decision to use Flutter, and the responses showed the majority of the team believed developing in Flutter was over twice as fast as developing for their prior platform. Perhaps more importantly, 100% of those surveyed enjoyed Flutter development more than iOS or Android."

We have also observed that Flutter drastically reduces time native teams used to spend on codebase maintenance or making sure one feature performed the same way for both mobile experiences. At the end of the day, engineers working with Flutter spend more time on the fun part of development. Flutter makes for happier and more efficient teams overall.

We are impressed with the progress eBay Motors has made with Flutter in just a few months and excited to see what they build next!