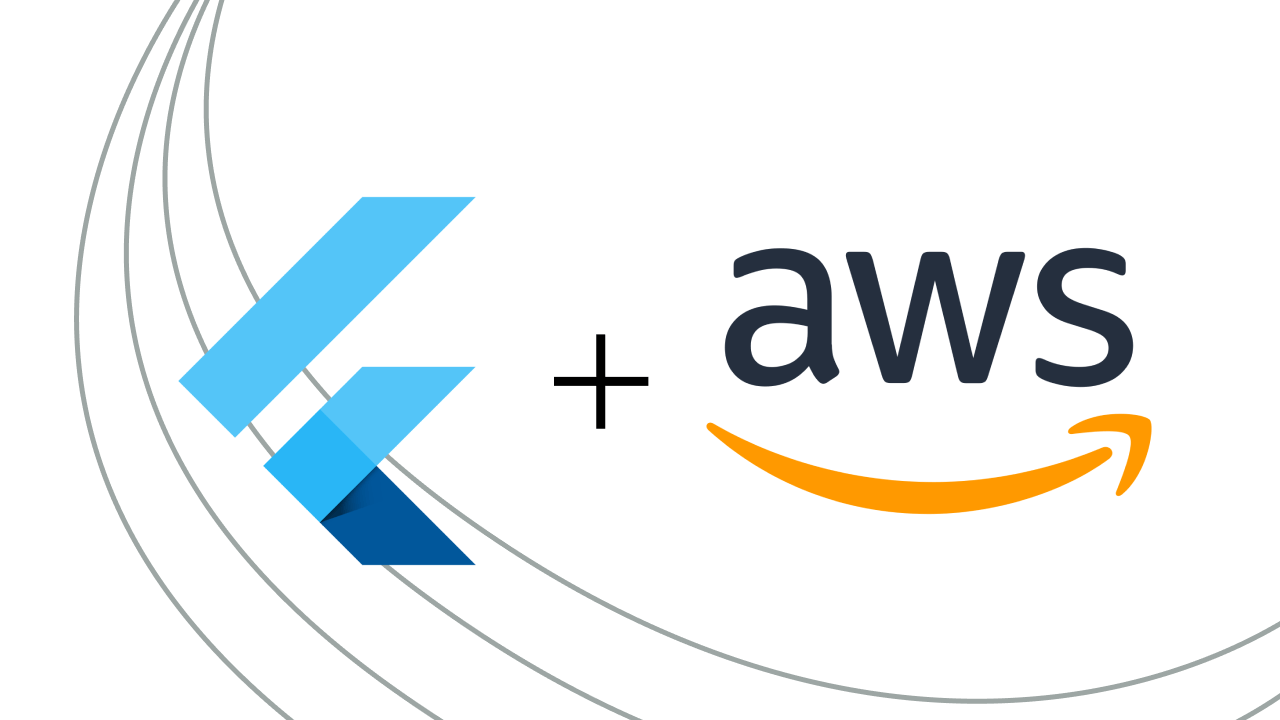 Following on the heels of Google reporting that over 90,000 apps in the Google Play Store have been built with Flutter, Amazon’s announcement is yet another indication that Flutter is gaining momentum.

The Flutter community tends gravitate toward Google Cloud Platform — including Firebase which is extremely powerful with Flutter apps — but Amazon is now providing another route for cloud integration.

In fact, Amazon is the leading cloud provider worldwide at 33% of the market share. The fact that Amazon is creating “Flutter-first” products gives us more confidence in Flutter’s future.

This could be the tipping point for companies using AWS. Companies that have been on the fence about switching to Flutter will now find it easier to do so, especially if they are already using the Amazon ecosystem. Before, clients would ask us if we could integrate Flutter with AWS and we would answer: “Yes, but…” We are optimistic that soon we will be able to answer: “Yes!”

Ultimately, the limitations to adopting Flutter are shrinking. While Amplify Flutter is still in developer mode, we aren’t migrating major apps over just yet. For now, we are digging into the framework as we eagerly await a stable release.

For more information on the AWS Amplify news, read the announcement here.

Jorge Coca contributed to this article.